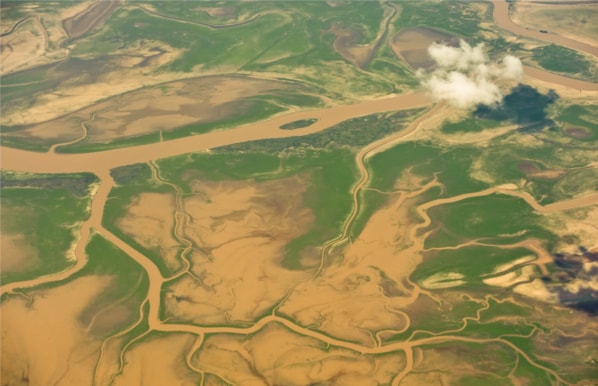 The Centre for Remote Sensing at the Institute of Geosciences of UFMG conducts research in analysis and modeling of environmental systems, including their applications in the design and evaluation of public policies.

Our research consists of environmental modeling, in particular the development of models to simulate changes in land use and cover, agricultural and forest rents, urban dynamics, forest fire, fluvial regime and carbon balance. The applications of these models involve the valuation of ecosystem services, development of sustainable supply chains, territorial planning and the design of public policies, as well as ex-ante evaluation of the impact of these policies (see publications). An important product of our research is the software DINAMICA EGO, a platform for environmental modeling.

Access the summary of activities developed at the Centre for Remote Sensing:

CSR coordinator is among the world's most influential researchers of 2021

According to the AD Scientific Index 2021, professor Britaldo Soares Filho, CSR coordinator, is among the 28 thousand most influential researchers of the world. He appears in the 27,042nd position in the world ranking, in the 433th position in the Latin American, 343th in the Brazilian and the 20th in UFMG ranking.

G1 reports a survey carried out by CSR and LAGESA researchers that found the predominance of illegality in the country’s gold chain. (PDF).

DW mentions a study published by researchers from the CSR and LAGESA in partnership with the MPF that highlights the illegal mining chain in the country. (PDF).

MPF mentions a study by CSR and LAGESA researchers on illegality in the Pará state gold chain. (PDF).